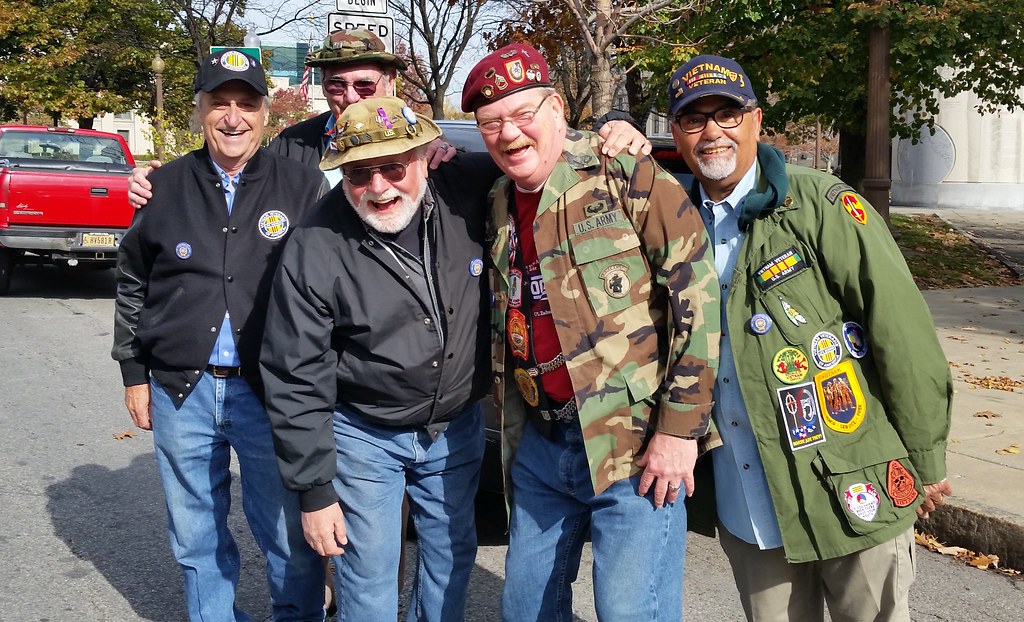 Welcome Home Vietnam Veterans is an initiative created by the Department of Defense to honor those who fought for our country during the Vietnam War. 2015-2017 marks the 50th anniversary of the homecoming of our troops from this unpopular war. Their return was far from celebrated, and these recent efforts are better late than never.

Marking this historic anniversary is the creation of a Commemorative Gift to be given to all seven million Vietnam veterans with 150,000 of these brave men and women in Indiana. The gift is the first of its kind to be given to our veterans and includes a 160-page hardbound book, feature documentary and an interactive eBook.

The organization of this effort extends to the states to take on local fundraising and personalization of a portion of each book, which is a gorgeous, hardback coffee table book specific to each state.

Indiana’s only living Medal of Honor recipient is Sammy L. Davis who is leading the Indiana contingency, and nominated veterans’ events expert and Fishers resident Jill Fewell is our state coordinator for the Welcome Home Vietnam Veterans efforts. “It’s such an honor and a major undertaking,” says Jill, whose son serves in the Navy. “I’m thrilled to be helping with such a rewarding and important project.”

Jill has been a longtime supporter of veterans and is the founder of VeteranEvents.org. She’s a member of the World War II Roundtable, and if there is an event for veterans in central Indiana, it’s almost guaranteed she played a role in it.

“It’s all about the Veterans, not me,” says Jill, who always spells Veterans with an  uppercase “V” out of respect. “They come first to me!”

Actor Gary Sinise, Lee Greenwood, Jon Voight, Elizabeth Dole, Paul Page and many other nationally-known celebrities support this effort. Jill’s job is to bring that focus locally to fundraise in order to provide the Commemorative Gift to all 150,000 Indiana Vietnam veterans.

“It’s about time,” says Ponytail Paul Cauley, a Vietnam veteran and President of the World War II Roundtable of the long-awaited honor for those who served in Vietnam. Cauley served with the 101st Airborne, Infantry 3rd of the 506th Currahee. Cauley just returned from a 13th reunion with his unit. He was able to locate some of the men he served with and discovered they had been attending reunions since 1995. “I used to not wear anything indicative of my service to my country, but I wear something daily that displays with honor that I served my country, and every day, I have people come up to me to thank me for my service.”

Cauley returned home from Vietnam in November of 1971 to a rude awakening. That year was marked by public displays of hostility towards the veterans who fought. This included horrific accounts of actions by U.S. soldiers in Vietnam by Senator John Kerry on Capitol Hill and anti-war protests across the country, culminating in the killings of protestors on Kent State campus. Cauley noticed sentiment was changing a couple decades ago during Desert Storm, and the U.S. was starting to support our military. That’s when he began to proudly wear evidence of his service.

Indiana is an early adopter state for the Welcome Home Vietnam Veterans effort; however, many states have raised their funds and are distributing the Gift. In Mississippi, their Governor is spearheading the effort. Clearly an important effort by all states, the support for this project is unsurpassed. “We hope to experience a similar success in Indiana,” says Jill, who is hopeful that our State Legislature will create a bill allocating a portion of the necessary funding.

Upcoming Vietnam veterans events include the Kokomo Healing Fields reunion in September, which is the largest of its kind. 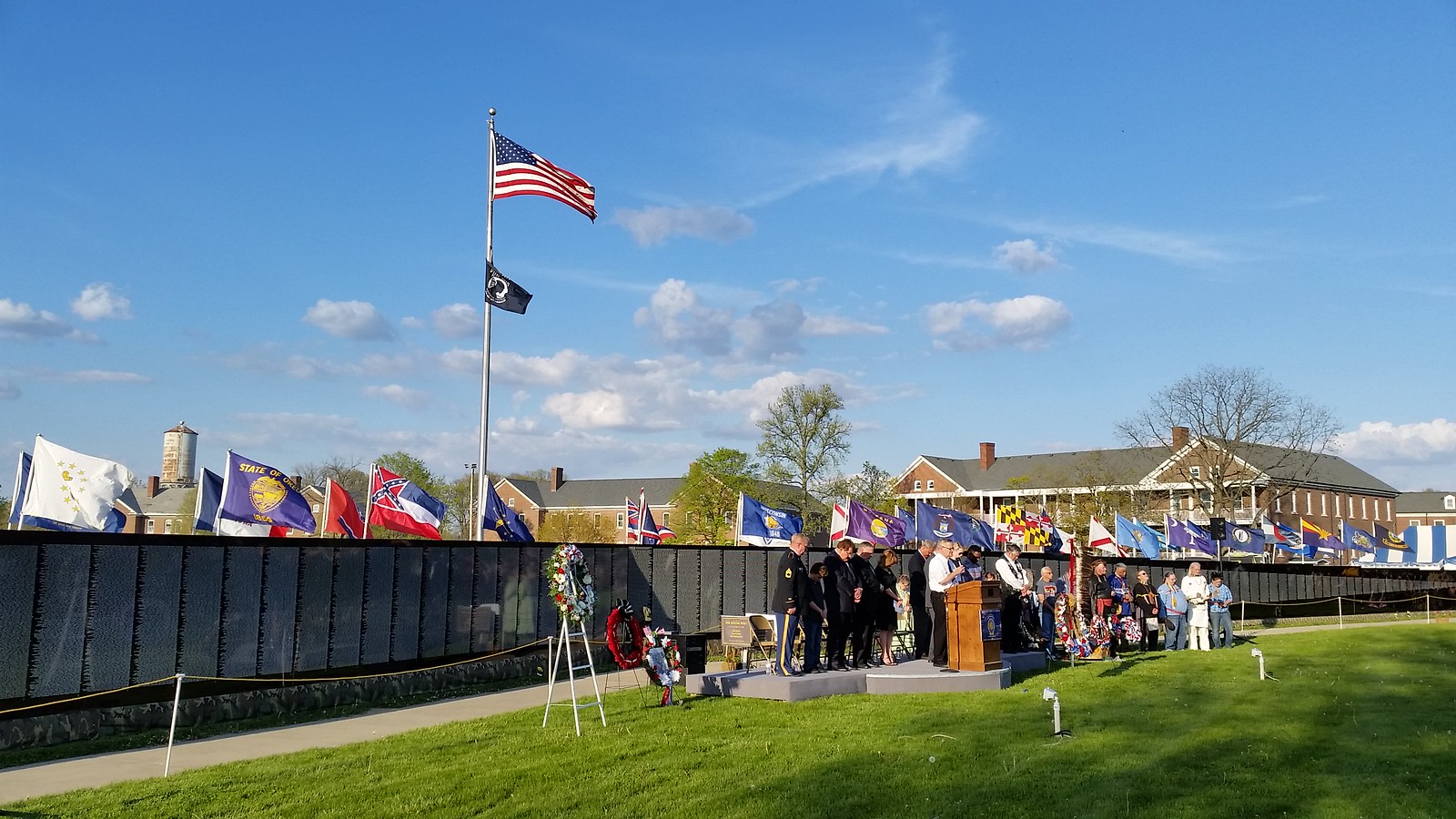