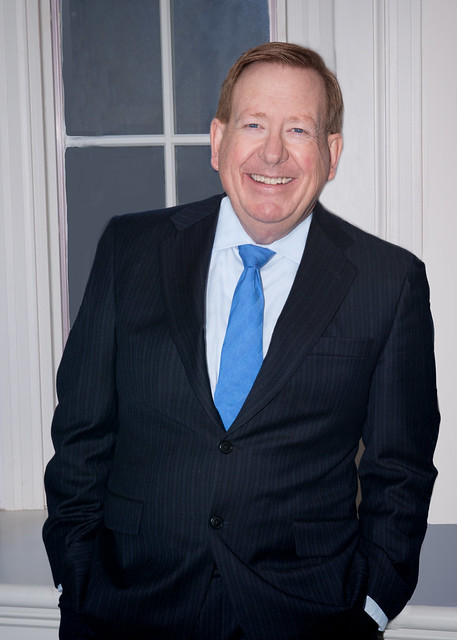 The sign gardens have been retired, and the city representatives are back to work. Mayor Jim Brainard and his staff are working vigorously on the ongoing projects throughout the city of Carmel, and with the largest turnover in over 20 years, they are focused on assisting with acclimating the newly elected councilors and clerk treasurer.

“Our entire staff is working incredibly hard, and one of the areas of focus over the next months is the transition period for our new council members and clerk treasurer,” Brainard explained. “We are scheduling a series of meetings to bring them together with each of the major departments and take them around to each of the various city facilities.

“These representatives are, in a sense, managing a multi-million dollar a year corporation, which has a lot of [different] functions. For example, policing is very different than building roads, but we all work together in a certain way for the betterment of our city.”

The city’s redevelopment and road projects are underway and are making gainful strides in their respective timelines. “We are working closely with the federal and state governments to obtain as many federal and state funds as possible,” Brainard emphasized. “We are laying out the plans for the next four years which will impact the community and the perpetuity. We remain focused on the key issues of transportation and redevelopment.”

INDOT continues to send updates on the Hamilton County U.S. 31 project to the Mayor’s office, indicating that they are pretty well on target for their scheduled completion. According to the INDOT website, “Construction began in 2011, and the corridor is expected to open to traffic at the end of 2015.”

“Like our residents, we are anxious for the Carmel Drive Bridge to open,” Brainard stated. “The city’s doing very well on its two major road projects that are underway right now.”

The first of those being Illinois Street that, in addition to the related connectivity projects that have been completed over the last 12 years, will create a huge relief to the traffic flow on U.S. 31 and Spring Mill on the city’s west side. “We can’t expand U.S. 31 with any additional lanes due the amount of businesses that are located along it,” Brainard explained. 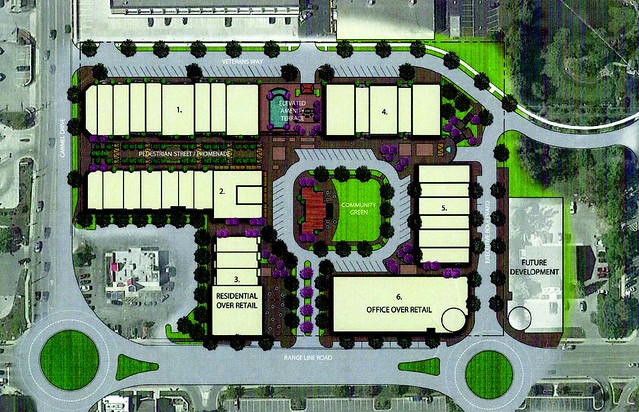 “Our second project is Main Street west of U.S. 31 over to Old Meridian and the roundabout connecting Old Meridian to east Main Street. There is going to be a lot of new development over in that area. We will see Grand Boulevard extended west and north from Old Meridian as well. Old Town Design Group in Old Town Carmel is expanding Third Avenue NE. They will be building a number of new houses, and the city is getting a small public park in that area.”

According to the Mayor, the Midtown project is also going very well. “Earlier this year, it was announced that Merchants Bank is moving their corporate headquarters to Midtown, and there are discussions with other organizations currently underway about moving to the area,” he said.

“We are home to approximately 100 national and regional headquarters. Construction should begin this fall into early next spring, connecting the Art and Design District to the City Center, and additional buildings in these proposed areas should be started this summer. A year from now, the parking garage will be started. We are looking at the starts of two to three buildings a year until the area is completed.”

The city’s west side developments are underway. Market District, owned by Giant Eagle, has been under construction and will serve the growing population’s needs well. The completion of Illinois Street, slated for August 1 this year, will greatly alleviate the current traffic woes.

In regards to a hot topic during the recent election, the Keystone Avenue and 96th Street project, the Mayor provided this update.

“We are continuing to seek additional funding sources. We hope to secure federal funds for this project involving a high profile roadway that benefits so many jurisdictions. The new roundabout interchange would reduce congestion, increase safety and make the area more marketable for commercial businesses.

“Many people avoid the area due to traffic backups at the current stoplight regulated intersection. Converting 96th Street at Keystone to a roundabout interchange would eliminate the final stoplight along the award-winning Keystone Parkway, which would make the roadway totally free-flowing through Carmel,” Brainard explained.