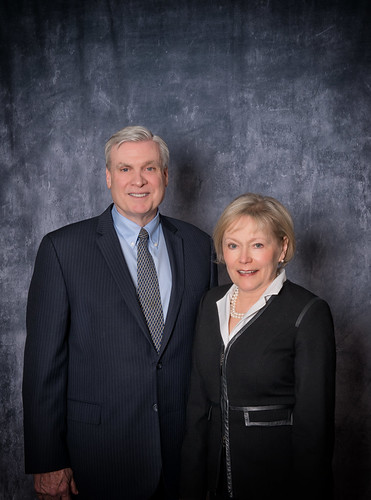 Members of the Chambers of Commerce in Fishers and Carmel ratified their boards’ decision on Feb. 20 to become one chamber known as OneZone. Operating as a chamber since 1970, the Carmel Chamber and the Fishers Chamber of Commerce, established in 1991, will have a combined membership of approximately 1,200 as the OneZone organization.

Dan Canan, past-President of Fishers, explained why the merger was announced in 2015. “I have been a member of the Fishers Chamber for four years and I am now the Executive Vice-President under the OneZone organization,” Canan said. “What we have are two organizations, the Carmel and the Fishers Chambers, that were both doing well and comparable in size. Geographically we border each other, and when looking at it from the surface, it certainly made a lot of sense to have a discussion about merging. A couple of years ago, Mo (Merhoff) and I sat down and we started discussing if it made sense to take it to the next level of discovery. The notion of chambers merging has been floated long before I got here. For 15 years, different chamber directors have discussed it but they never took it to the next step. After several conversations, Mo and I felt that it made sense to take it to our executive boards. When each gave it a ‘thumbs up’ the discussion went to each full board. Both boards voted to conduct further investigation and studies to see if it really made sense for both organizations.

“Twenty months later, we came out and announced the merger. We had to conduct and review a financial analysis, the legalities of it and the branding of the new organization. When we were discussing the branding and logo design, we wanted something that would be relevant, not only to our current members, but to the next generation and moving forward. As a business organization, we have to constantly look at ourselves and ask if we are delivering the best value that we can for our membership, if we are providing the most opportunities, and if we can we do it better and more efficiently. That was the genesis for the conversation of merging the two chambers together. With OneZone, we will continue to have joint events that include the other four chambers in Hamilton County. They are very important to us. We’re all in Hamilton County and we all care about our county.”

The outgoing board chair, Ron Hanson, has been serving on the board of the Carmel Chamber for seven years and has been a member for 30. “I think it brings great resources together for the whole business community,” Hanson stated. “The merger gives us a much bigger voice so that we can help business grow in this part of the county, for all of the county and beyond. I think that it gives members an opportunity to showcase their business to a larger audience and learn from each other as members. This decision was made from a point of strength when the boards of both organizations made decisions based upon what is best for the business community, individual businesses and the people who work each day to build a stronger, more wholesome community to work and live in.”

Stepping into the role as president of OneZone, the past-president of the Carmel Chamber of Commerce for the last 14 years, Mo Merhoff, spoke about the process and the rollout of the merger over the course of nearly two years. 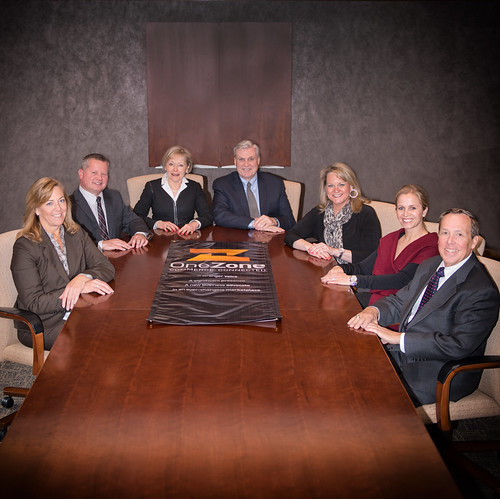 “The time for bold change is when you are strong,” Merhoff expressed. “It is when you are on top of your game. When you look at the two chambers, we had completed the best two years in our respective histories. We could certainly have ridden off into the sunset leaving behind strong organizations. Except, we both believe that a member-serving organization in Hamilton County, a strong one with a big voice, needed to exist. We want to continue from that position of strength and so we looked at where we are geographically located, we looked at the fact that businesses don’t see municipal boundaries, they see opportunities for business and we asked ourselves, ‘if not now, when, and if not us, who?’ We were the two largest chambers in the county, both in very strong positions and we decided that the businesses deserved more. One of the reasons why it took us so long to develop this plan, and in retrospect I am glad that it did, was because we wanted to be strategic and look at other organization’s experiences. One Southern Indiana was one of the beginning groups that we studied along with the greater Indianapolis Chamber who combined four different organizations under their umbrella within the last couple of years.”

There are others throughout the state that have merged their organizations and served as examples to the Merhoff and Canan as they worked through the process. They studied board cultures, how they operated, what their primary goals are for their members and how would they mesh. Both were intent on maintaining their existing staff. Now they look to where they will house their united chamber and their blended staff and board members.

“We can’t work together if we can’t be together so as soon as possible, we will get together under one roof,” Merhoff confirmed. “Our staff members stay, our boards have merged and we now have 25 people on our board. That was the huge benefit of our two organizations that we have kept everybody. We really joined together as a team; a team of staff and a team of board to be what we hope will be a preeminent organization for business.

“Members will get their choice of which luncheons to attend. The majority of our network events were already done collaboratively. Our major events, we have two super golf outings that have different personalities, will continue as they have and we will keep them both. And there is no reason why we can’t host east and west ‘Taste’ oriented events. Both events have been really successful. We will host the March luncheon at Oak Hill Mansion and that will be the State of the Chamber. Our members need to know that the dues remain the same. They became members of the fourth largest chamber in the state for the same amount of money. This merger has been the topic of two board retreats, and the topic of the day during our board meetings for 22 months. It was all necessary to get to where we are today.”