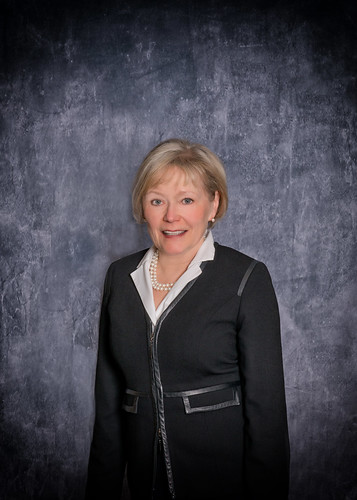 Mo Merhoff, president of OneZone, has been the focus of the local business community throughout Hamilton County this past month. The Carmel and Fishers Chambers of Commerce have just recently merged as OneZone in which Merhoff is now the president. Having served 14 years as the president of the Carmel Chamber, she spoke with me about what this merger means to her personally and what she would like her legacy to be.

A brief history about this long-time Carmel resident, Merhoff spent 12 years with the United States Rowing Association, including the executive directorship of the 1994 World Rowing Championships in Indianapolis (first for the sport in the United States) and membership on the FISA (International Rowing Federation) Marketing and Media Commission for the sport for 10 years. She received the FISA Medal of Honor in 1994. She served as an Olympic Press Officer at three Olympics Games and 10 World Rowing Championships; is a member of the Greater Indianapolis Chamber of Commerce Education and Business Action Committees; served on the United Way of Central Indiana Board and as Chair for the United Way of Hamilton County in 2007, volunteers for the Carmel Symphony Orchestra Marketing Committee and serves on the Carmel Clay Library Foundation Board and the Indiana Youth Soccer Board. She is on the Planning Committee for Second Presbyterian Church.

Merhoff graduated from Fond du Lac High School in Fond du Lac, Wisconsin, and with distinction and Phi Beta Kappa (Liberal Arts Honor Society) from Purdue University. She received her master’s degree, also from Purdue, where she was a graduate teaching fellow. In addition, she attended The Fund Raising School in Indianapolis and executive sessions at The Wharton School at the University of Pennsylvania. Born in Chicago, Merhoff spent enough time growing up in Wisconsin to become a major football fan. She lives in Carmel with her husband, cats and dogs, and enjoys horseback riding, playing bad golf and debating politics. She even wrote an interesting editorial, “Sadly, Civil Debate is a Thing of the Past” that was published and remains relevant in today’s political climate. Here is an exert from her article, “Those who’ve spent more than a few years in government complain about the loss of camaraderie. The evenings when after strong debate on the floor of the House or Senate, representatives from both sides would repair to dinner and continue the discussion, sometimes coming up with a better solution, but almost always able to enjoy friendship if not total agreement. That’s not possible today, when even being seen with “the opposition” is dangerous. Are we reaching the point where our friendships will be predicated on our opinions? Will we be unable to enjoy the company of anyone who doesn’t see eye to eye with our views?
I sincerely hope not. It’s time for bright citizens in positive communities like ours to stop the polarization and embrace enjoying fair argument on the issues.”

Leading the Carmel Chamber for the last 14 years, Merhoff has made it a top priority of developing and connecting its next generation of leaders. Strong leadership is a vital component necessary to drive economic growth, build a more inclusive community, and ultimately make the City of Carmel, a better place to live and develop professionally.

Under the leadership and guidance of Merhoff, the chamber embraced the mission of developing its future leaders specifically through programs designed to provide its young professionals with the skills needed to be effective leaders in the 21st century. She shared her thoughts on the evolution of the Arrows group, the chamber’s young professional group and what it means to her to be a mentor to tomorrow’s future business leaders. 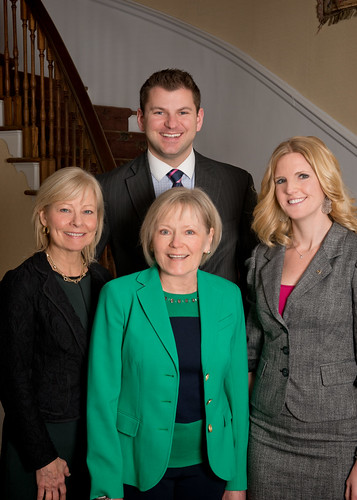 “I had the luck to have a couple of really incredible mentors in my own career who pushed me to get involved into groups and situations where I had something to learn,” Merhoff stated. “I’m one of the few people I know who finds argument entertaining. You don’t’ have to agree to have a great time talking about an issue. I think one of things that were missing at every level today, locally and nationwide is the ability to disagree with someone and not have that harm your respect for that person or the fact that they’re a friend. We’ve worked really hard to create on our committees and especially on our Board, this atmosphere of ‘let’s have it out’ and talk about an issue, debate it and hear all sides. We tend to shun debate too much and I think we miss something and that’s especially true of young professionals’ voices. When you have vision, that promotes leadership and leadership promotes more inclusion. When you step forward and think outside of the box then there’s all kinds of stuff that you can do, which is the joy of the not-for-profit world. While there are constraints on what we can do tomorrow, particularly if there’s a large price tag on it, we are not constrained by bureaucracy. We can try something and see how it works then discuss here’s what went well with that, here’s what didn’t and here’s what we’ll do now. That’s a fun environment to be a part of.”

With much a do about the recent merger of the county’s two largest chambers, Merhoff and her colleague, Dan Canan, executive vice-president of OneZone and the former president of the Fishers Chamber, have had their plates full with the preparation and the the strategic planning that went into the development and deployment of the OneZone organization.

“The merger is a fulfillment of my predecessor, Nancy Blondin’s, really hard work, Merhoff explained. “I bought into her proposition. Decades from now the previous model that our chambers were built on, could not be sustained. We are all looking to the same people for a funding mechanism and often the members of both chambers would ask us if we, Dan Canan and I, were ever going to get our groups together. I am proud of our community. Carmel is a remarkable place to live, but from a business stand point, this was just greater opportunity and and economic engine for everybody. And not just for Carmel but for Fishers and all of Hamilton County.”