Local Women on the Move 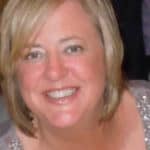 Bols is the owner of Jacquie’s Gourmet Catering that offers catering in the surrounding area including Carmel and Zionsville. It was recently announced that her catering company has been selected as an Indianapolis catering vendor of choice for two new venues: Hotel Tango Artisan Distillery and Daniel’s Vineyard. Bols and her staff received the Weddingwire’s Couples’ Choice award in 2016. Bols also owns and operates Jacquie’s Café, located in west Carmel. 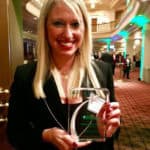 Carmel city attorney Ashley Ulbricht was named this past winter by Junior Achievement as a Best and Brightest award winner. This annual award recognizes 100 central Indiana professionals, ages 40 and younger, in 10 categories. Candidates are selected based on professional accomplishments, civic involvement and leadership qualities. Ulbricht earned the top honor in the government group. 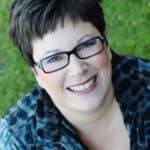 2017 500 Club. The 500 Club is a program based o
n relationships, and provides recognition and rewards for those outstanding travel agents who have achieved record sales and provided exceptional customer service in the last year.
If you know of any women who should be included in this monthly segment, please send your suggestions to: janelle@indymaggroup.com.