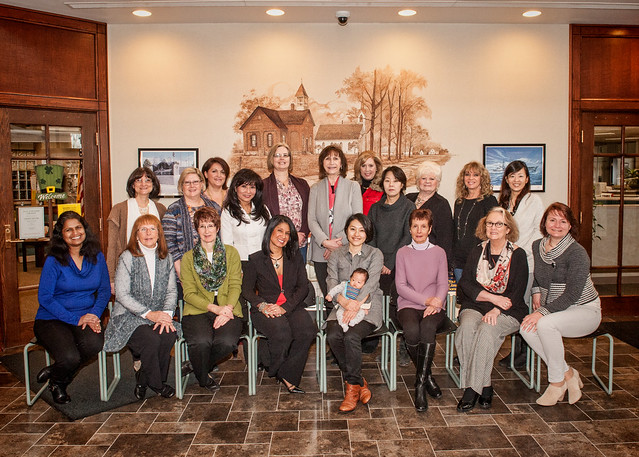 In 2004, Isabelle Masquelin and her family moved from France to Indianapolis. Masquelin’s husband Thierry had landed a job with Eli Lilly and Co. that required the family’s relocation.

Masquelin admits to be being familiar with the Indianapolis 500, but she needed a map to determine where exactly the family would be moving within the United States.


Once the family settled into their new Carmel home, Masquelin faced many challenges as an “accompanying spouse” — everything from becoming accustomed to American food to becoming fluent in the English language.

When Masquelin discovered the Association of International Women, she found a group of women who offered her guidance and friendship during her transition to the United States. 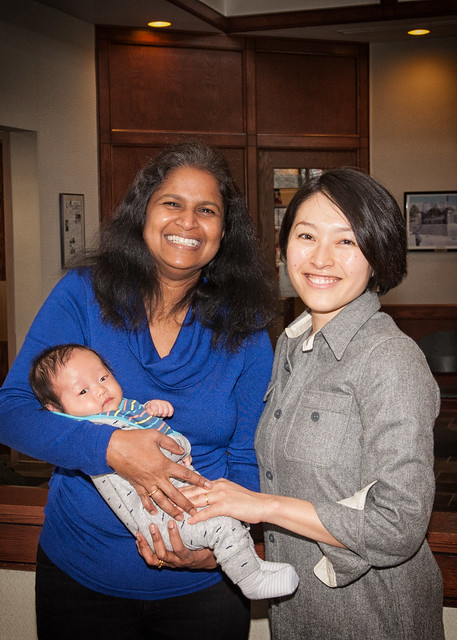 “I found a place where I could be my true self,” asserts Masquelin, now a realtor at F.C. Tucker Company in Zionsville and current president of the group. “The group helps women as they are grieving for the country and family they left behind and are trying to adapt to a new culture.”

Australian transplant Fran Colley shares similar feelings. When Colley moved to the Indianapolis area in 2001, she admits to being desperate for friends. She confesses to bursting into tears at her first AIW meeting.

“I was so relieved to find a nice group of women who understood,” Colley says. “Many women say this group saved their lives. It is a lifeline to happiness.”

The Association of International Women (AIW) is a social, recreational and educational group that provides support and friendship to women arriving in Indianapolis from other countries or states. All nationalities are welcomed. Currently, the group includes 250 members from nearly 50 countries; half of the group consists of Americans.

AIW was initiated by the City of Indianapolis. City officials recognized the need to welcome and support foreign nationals and help them meet newcomers; they encouraged the formation of the group. AIW will celebrate its 25th anniversary in 2017.

Every woman has a different story about how they landed in the Indianapolis area and discovered the group.

Zionsville’s Ana Carlsgaard comes from Panama. Thirty years ago, she moved to the United States to earn her MBA at St. Louis University. While there, she met her American husband and subsequently moved back near his Hoosier family in the Indianapolis area.

Carlsgaard, the incoming AIW president, admits having family nearby helped with her transition, but she sought out the group as a way to develop friendships with women of other cultures and to get to know her adopted hometown. 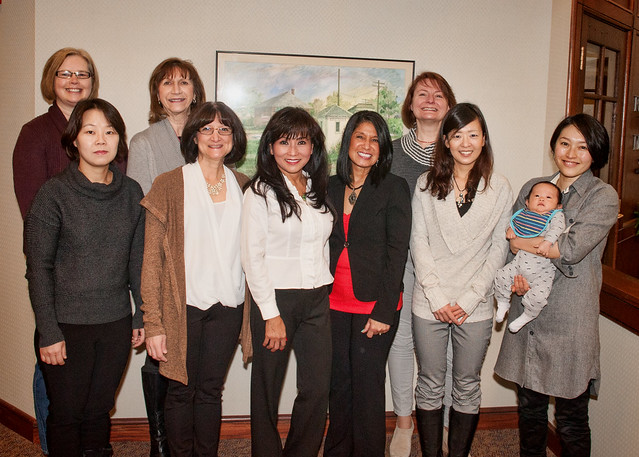 AIW interest groups offer something to do almost every day of the week, says Carlsgaard. AIW boasts 25 interest groups that range from ethnic cooking classes to book discussion groups. Every other month, AIW hosts a luncheon in which 50-120 women attend.

Colley gushes about the Explore! group that takes the women on what she calls “adult field trips.” The group travels to local venues, such as the FBI headquarters. Other excursions take the women outside city limits, including the Frank Lloyd Wright home in West Lafayette and a sightseeing trip to Chicago.

“They provide activities and visits to venues I would have never known. I began to know and love this city through the activities provided by AIW,” says Carlsgaard.

For those interested in getting more information about the group, Carlsgaard suggests visiting a “drop in” event. “Drop in” events meet every Monday at the Courtyard by Marriott in Castleton from 10-11 a.m. (8670 Allisonville Road, Indianapolis) and the second and fourth Mondays of the month at the downtown Indianapolis Library atrium from 10-11 a.m.