As we all know, spring in Indiana brings gorgeous flowers and blooming trees. But for many us it also brings out our allergies that can cause running noses, watery eyes and a laundry list of unpleasant conditions or we are taking prescription medications that sometimes make you feel nearly as bad as the symptoms. For those looking for an alternative method of controlling their allergies, there is Homeopathic Touch, located at 210 East 91st Street.

Homeopathic Touch was founded by Sergiy Druganov. His academic credentials are not what you typically imagine when you see someone offering “alternative” practices. First, he received his medical degree from the National University in Kiev with a specialty in pediatrics. After finishing medical school and receiving the Ukrainian equivalent of and MD, he became an Associate Professor in Pediatrics at the national Ukrainian medical school. As an Associate Professor he was teaching and practicing “traditional medicine”. However, over time, he found that many of his patients suffering from chronic conditions such as allergies were finding better results with homeopathic treatments than the traditional medications and treatments being prescribed. Sergiy concluded that the traditional remedies were not intended to actually cure the condition, but merely treating the symptoms. As a result, he began to explore the world of homeopathic remedies more and more. 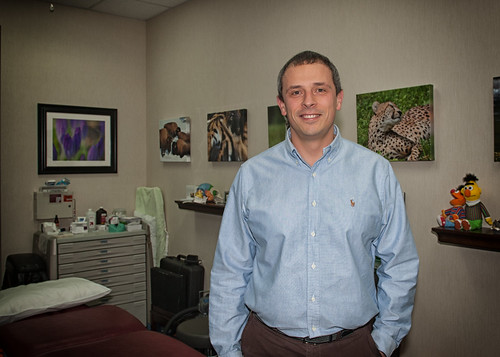 Many people confuse “home remedies” that your great grandmother applied with homeopathy. According to the American Institute of Homeopathy (“AIH”), “Homeopathic medicine is the practice of medicine that embraces a holistic, natural approach to the treatment of the sick. Homeopathy is holistic because it treats the person as a whole, rather than focusing on a diseased part or a labeled sickness. AIH further states that the guiding principle of homeopathy is “let likes cure likes”. In other words, a substance taken in small amounts will cure the same symptoms it causes if it was taken in large amounts. While this concept dates back to the Greek Father of Medicine Hippocrates (460-377 B.C.) it was a German Physician Dr. C. F. Samuel Hahnemann (1755-1843) who first codified the principle into a system of medicine nearly two hundred years ago.

Dr. Hahnemann began with experiments, known as provings, on himself and then began to administer medicinal substances on healthy volunteers noting the symptoms that resulted from taking the substance. Over the years, by means of these provings, toxicological data and clinical experience, the homeopathic drug pictures of over 2,000 substances have been derived. From this information, Dr. Hahnemann administered medication with a known remedy picture to a sick person who had a similar symptom picture. These medications were prepared at a much lower concentration to the point that there is no detectable chemical substance left. 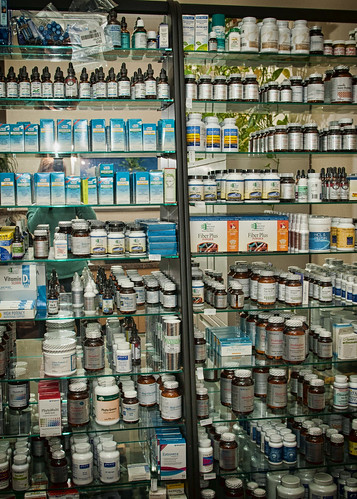 Like all homeopathic practitioners, Sergie begins with a new patient by conducting an extensive interview that is designed to get a complete medical history and also an extensive perspective of things in their environment, lifestyle or heredity that could also be effecting their health. The interview is much more than just trying to determine the symptoms. The interview is an important part of the holistic approach that is a critical part of homeopathic remedies. From the interview, he will begin to offer homeopathic remedies to address the underlying condition, not just the symptoms.

While relief of seasonal allergies are on minds of many people at this time, Homeopathic Touch welcomes patients with any number of chronic conditions.