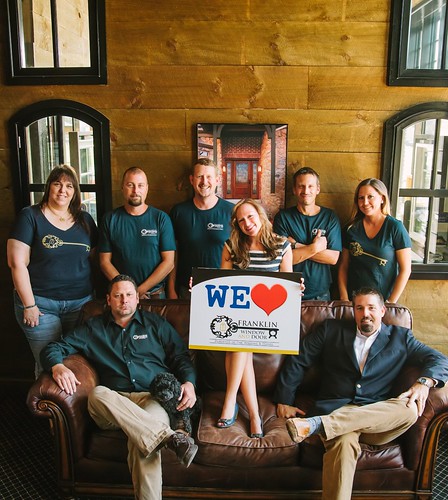 Indianapolis metro communities are filled with history and historic buildings. In downtown Franklin, there is a building dating back to 1915 when it was an auto dealership. After time it fell into complete disrepair, but after much work, the building received a national award for its restoration. In 2012, resident Cori Brown wanted to start a business and saw the old building, close to the courthouse, as an ideal location and an opportunity to breathe new life into the Johnson County seat.

It took Cori and her husband Scott – owner of the Brown Remodeling Company – a year to bring the building back to life. Their work received national recognition in November when Window & Door magazine, the authority on the most innovative and trending window and door products on the market, named Franklin Window & Door “2014 Dealer of the Year: Excellence in Showroom Design.”

As a highlight of the downtown revitalization effort, Franklin Window and Door is a warm, welcoming and elegant space. “Restoring the building was no simple task,” Cori says. Reconstruction included raising the southwest corner of the building four inches. The original pressed metal ceiling was uncovered and restored. The interior restoration includes wooden beams from a local 1800s era barn and the entire front façade was rebricked. 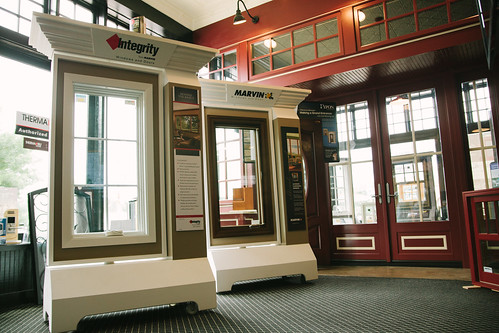 Window & Door quotes Krista Linke, the director of community development for the city of Franklin as saying, “What [Cori Brown] did with that building was just amazing. It was one of our worst buildings downtown. They basically rebuilt it and made it historically appropriate. It’s a great example of the kind of work we want to see take place.”