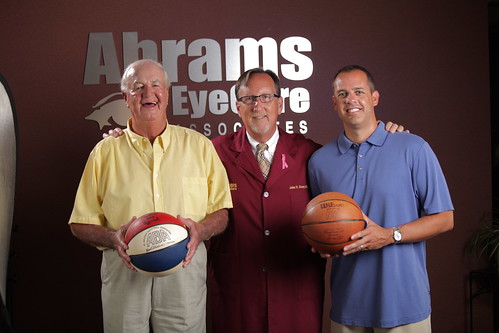 During the Great Depression almost 90 years ago, business magnate and philanthropist John D. Rockefeller started a tradition that he continued for the remainder of his life.

Rockefeller always retained a roll of new dimes in his suit. When he encountered adults on the streets who were obviously struggling during the Depression, the founder of Standard Oil shredded the package holding the dimes and passed out the sparkling coins to an appreciative audience of the despaired.

This giving may seem small by some today, but it has been estimated that Rockefeller distributed over $30,000 in dimes to 300,000 financially-strapped Americans. In today’s terms, these transactions would translate to Bill Gates giving 300,000 citizens a crisp $5 bill.

The saying “dropping dimes” encountered a new life a few years ago when CBS commentator and former Indiana Pacer Clark Kellogg noted that a basketball player “dropped a dime” when he assisted with a pass on a scoring play by a teammate.

Today, dropping dimes has formed a new chapter in Indiana and other former circles in the American Basketball Association. Carmel ophthalmologist John Abrams has co-authored the Dropping Dimes Foundation that has been created to provide assistance to former ABA players who have fallen onto difficult times financially or elsewhere.

“There’s not a better connection than referring to ‘dropping dimes’ in what we are trying to accomplish,” said Abrams, who has been connected to the Pacers since serving as a ball boy 41 seasons past. “Life has gotten tough for some of these guys as they get older. Not all of them had big contracts, and they do not have much wealth. They need help.”

The Dropping Dimes Foundation recently answered a plea to assist Charlie Jordan, an unheralded member of the 1975-76 Pacers who lives with his sister in Indianapolis. Jordan suffers from a severe case of diabetes and other diseases. The foundation heard of Jordan’s plight and gave him a new dress suit to wear to church.

“We want to help these guys out,” said Abrams. “A lot of them were not that successful, and they don’t have retirement plans or those kinds of things.”

Indianapolis lawyer Scott Tarter collaborated with Abrams on the birth of the Dropping Dimes Foundation. It was Tarter who uncovered Jordan’s wish last summer.

“I was thinking [the request] would be something much larger,” Tarter told the Indianapolis Star. “But I was told he really wanted to be able to go to church, and he couldn’t because he didn’t have a suit.”

Request answered. Upon review of the request, the foundation’s advisory board answered by contacting the Jordan family and taking the ailing 6’8 Jordan to the Big and Tall Store in midtown Indianapolis. Jordan, an Indianapolis Shortridge product who played collegiately at Canisius College, played in only 71 games and averaged less than six points per games for the Pacers. 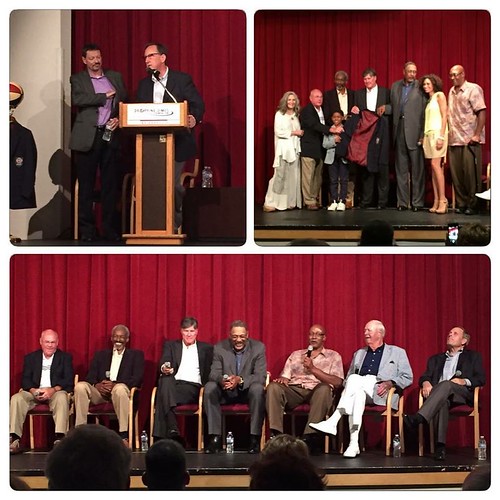 In some ways, Jordan is the poster child of the project. The foundation wishes to help those who fell short of stardom in the professional league but touched thousands of fans in cities such as Indianapolis, Louisville, Memphis, Denver and other corners of America.

Two former Kentucky Colonels are next in line for help.

“We’ve heard that there are guys living homeless and under bridges in New Orleans,” said Abrams. “A lot of them are embarrassed to ask for help, but that is what we want to do. We want to help and give something back to them.”

“We’re not asking them for money,” said Abrams. “We simply want them to help with our mission.”

Abrams started building relationships with players during his sophomore year at North Central High School in 1974. He became one of the ball boys of the franchise and instantly connected with players such as Billy Knight and Len Elmore of the Pacers and Julius Erving (New Jersey) and Dan Issel (Denver) of the opposition.

“They always appreciated the things we did for them. They were only a few years older than we were, and we would hang out with them after games,” recalled Abrams.

After continuing his education at Indiana and at the University’s medical school, Abrams signed on as the Pacers’ eye doctor in 1987. His work for the Pacers continues today. He has performed Lasik eye surgery and other procedures on Pacers from his office on Pennsylvania Avenue, though he notes that many players “don’t like needles.”

One of Abrams’ office mates is his 88-year-old father, J.J., who reports to duty for his son three afternoons a week and has been an optometrist for 65 years.

Out of the office, Abrams has other unique sidekick. His personal collection of ABA items includes programs from teams such as the Minnesota Muskies and cheerleading cards from the Miami Floridians. His storage space also includes autographed basketballs and ABA all-star player cards. And, Abrams admits sheepishly, he still possesses his ball boy uniform from 1974. The disco flavored uniform is blue and gold and has bellbottomed pants.

“I doubt I can fit into it anymore,” said Abrams.

But the Dropping Dimes Foundation seems to be a perfect fit for the Carmel eye doctor.

“We hope we can raise funds for whatever is needed,” said Abrams, who is teaming up with Tarter and others on a big celebration in two years when the ABA celebrates its 50th anniversary. “We want this to be a legacy for the players and league.”