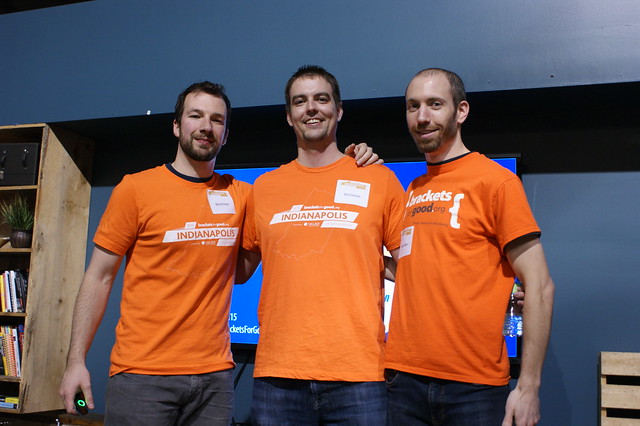 What do you get when you combine a basketball fan, a computer genius and a big heart? 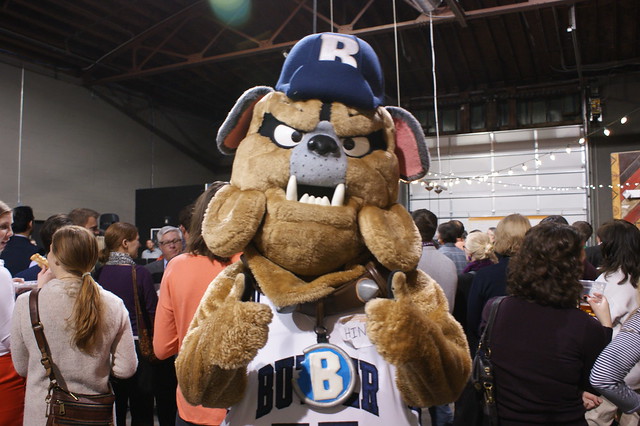 The inspiration for Brackets For Good came from the phenomenal support shown for the Butler Bulldogs in the NCAA Final Four by the city of Indianapolis.

“I was happy to see Hoosiers wearing blue, and it wasn’t for the Colts,” said Butler grad and tech guru Matt McIntyre. “Everyone loves an underdog, and during the NCAA tournament, small schools like Butler get to match skills against the big dogs.”

The excitement in cheering for the underdog Bulldogs inspired McIntyre and fellow co-founders Matt Duncan and Dave Cornelius to consider a similar bracket system for non-profits. McIntrye proposed a scenario, “What if you had a bracketing competition, similar to the NCAA basketball tournament, for non-profits to fundraise?”

Sadly, McIntyre and Duncan could only come up with the names of four non-profits collectively. “This was a problem. We had to figure out how to help those that we couldn’t name,” said McIntyre.

With the help of close friend and computer programmer, Dave Cornelius, the three created Brackets For Good. Their primary goal is to raise awareness of the participating non-profits. Fundraising comes in second. 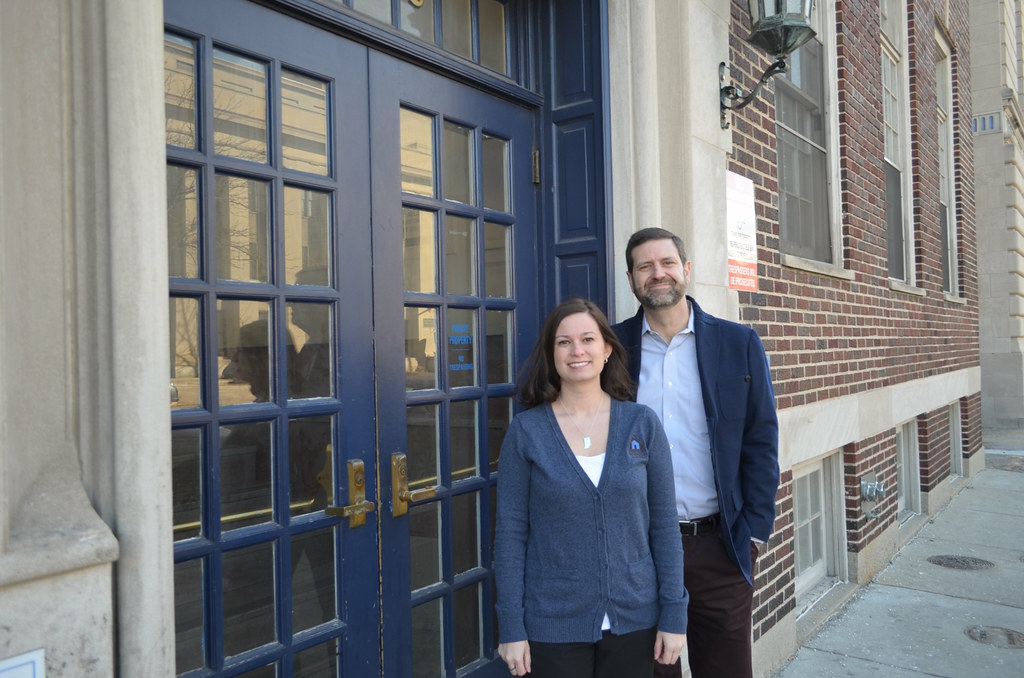 Jennifer Coffey and Chuck Heintzelman from Partners In Housing.

“Innovation doesn’t come from someone in that industry. It comes from someone outside the industry saying, ‘Hey, here’s a crazy way to do that,” said McIntyre.

How does it work? The bracket pairs up non-profits, and the winner is decided by who raises the most dollars within a certain amount of time. A dollar is one point and the participants keep their winnings. It is a fast and furious race for all competitors, relying heavily upon social media outlets.

Last year’s winner, Partners In Housing, raised $70,000, which was 70 percent of their individual giving goal for the year, proving the exposure for participating pays off. “We used social media, our existing donor list, and friends,” said Jennifer Coffey, director of advancement for Partners In Housing. “What was amazing is that over 20 percent of the donations we received during last year’s competition were from new donors.” 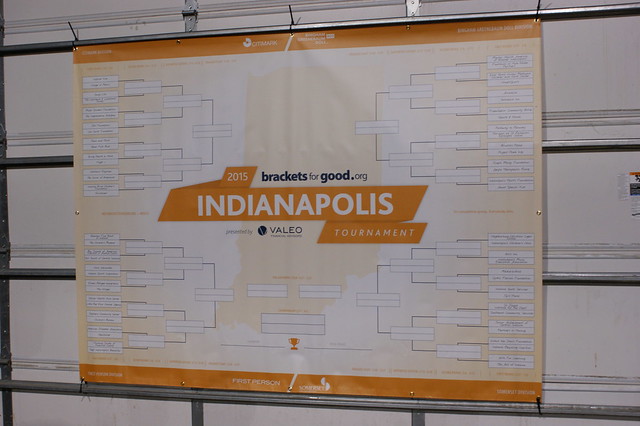 Brackets For Good creates an exciting opportunity for smaller-budget not-for-profits to gain big dog exposure and compete against them.

“It is a fun event with most of these non-profits partnering for various projects throughout the year, so when someone drops out of the bracket, they are still supporting their friends,” said Coffey.

The $10,000 grand prize money is the goal, but each competitor keeps their funds raised during the event. In Brackets For Good, everyone is a winner.

For more information, to view the bracket and donate to a team, visit BracketsForGood.org. Follow the blog for Partners In Housing on their website, PartnersInHousingIndy.org.