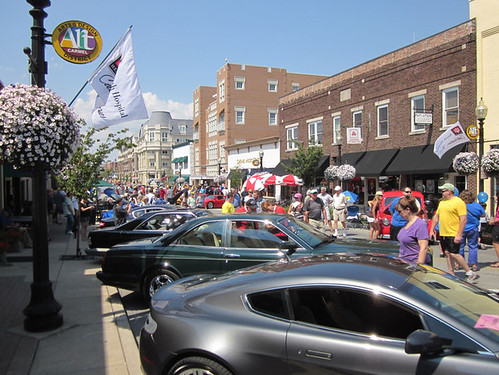 The 7th Annual Artomobilia, a celebration of automobile art and design, will take over the Arts & Design District on August 23. This event has continually grown to where it is now—one of the largest events held in Carmel with nearly 15,000 expected to attend. According to Event Director John Leonard, this year will not disappoint. What started in 2008 with just 55 cars has grown into an event in which they are expecting more than 400 cars to be on display throughout the Arts & Design District.

Although online registration has been ongoing throughout the year, Leonard said they are still accepting registrations for “cool cars.” The primary criterion used to determine whether a car will be accepted is that it must be an “original period-correct car.” If you have a unique car that you think meets this criterion, you are encouraged to go online to carmelartomobilia.com to register it for the event. To register, you will need to provide three photographs of the car: interior, exterior and engine bay. 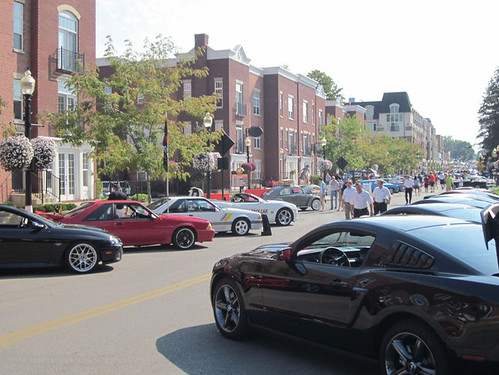 One of the things that makes the Artomobilia show unique is the breadth of different types of cars you will see on display. Typically, other automobile shows are dedicated to a particular manufacturer or a single period. As a result, at some shows you will see the same Porsche 911 fifteen times. This is not the case at Artomobilia. The cars will be separated into 24 different classes ranging from classics such as Duesenberg, Auburn and Packard to newer supercars like Lamborghini, Ferrari and Porsche, to muscle cars such as GTOs, Chevelles and Mustangs, and everything in between. Awards will be given in each of the classes.

Another thing that makes Artomobilia unique is its connection and proximity to the world of art. Several of the art galleries in the District will be featuring, in addition to their usual pieces, works related to the art of the automobile. In particular, the Evan Lurie Gallery will be featuring a specially commissioned painting to commemorate the Artomobilia event.

Obviously, an event this large doesn’t just happen without the support and help of the community. So, if you are interested in helping as a volunteer, John Leonard and the entire Artomobilia staff would greatly appreciate your going to their website and signing up. It will be a great way to spend the day being surrounded by beautiful cars, great art and good food. 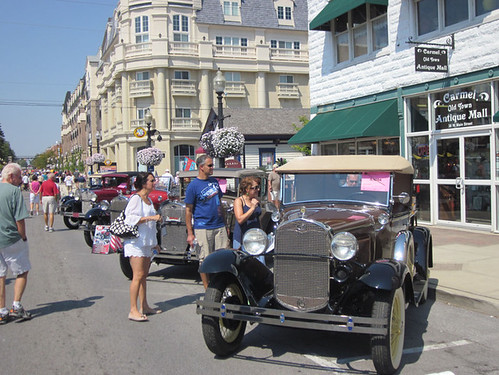