The Actors Theatre of Indiana Launches Its Second Season 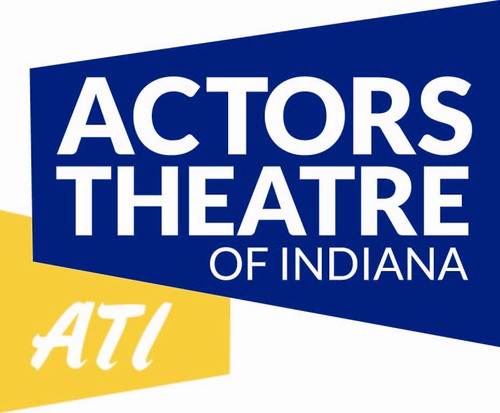 There has to be a potential Broadway play here in Carmel. This drama or maybe musical or possibly comedy unfolds for over 50 nights in the Studio Theater at The Center for Performing Arts.

Certainly this script may not be as spicy or comical as Hollywood or Broadway’s legendary The Producers, originally released as a movie by Mel Brooks and then covered as an iconic Broadway hit in 2005. There is no Max Bialystock (Zero Mostel/Nathan Lane) or Leo Bloom (Gene Wilder/Matthew Broderick) inside the homey front office of this troupe on Third Avenue.

But there must be a compelling story somewhere about the delightful cast of characters that contains three former Broadway performers, a grizzled Indianapolis business executive and a self-assigned Broadway geek as a marketing/development director. Undoubtedly, their storyline would center on a daily battle to offer a professional acting theater in Hamilton County.

Thus, say hello to Actors Theatre of Indiana, which launches its second season in the Studio Theater at the Center for the Performing Arts on September 12 with 13 engagements of the Broadway classic My Fair Lady.

And what should visitors expect after visiting the intimate 200-seat playhouse? “They will leave happy,” said executive director Jim Reilly. “And they will come back. Once you see a show, you will be hooked.”

Though short on theater experience, the resume of the 67-year-old Reilly bursts with a track record on satisfying consumers and providing expertise in business practices. His background includes tours of duty with Simon Property Group and the Indianapolis City Market. He signed on three years ago as the group prepared to move to the confines of the Studio Theater.

“The trio needed help,” he admitted. “I can’t sing or dance but that’s not what they needed. They needed someone to take control of the place.”

And that left Reilly’s “trio” to continue their 10-year crusade to provide a fourth Actors’ Equity Association member in Central Indiana. Besides the Actors Theatre of Indiana, other Equity members in Central Indiana are the Phoenix, IRT and Beef and Boards. It is a first for Carmel and Hamilton County.

But even today the theater is part of the rapidly changing landscape in downtown Carmel. “There are so many great things going on in this community,” said Don Farrell, one of the founders and co-artistic directors of the theater. “We wanted to bring a professional theater to Hamilton County and to add to the high quality of life here. You feel energized every day when you walk down the streets and see what is going on here in Carmel. It is very vibrant and we want to add to that experience.” 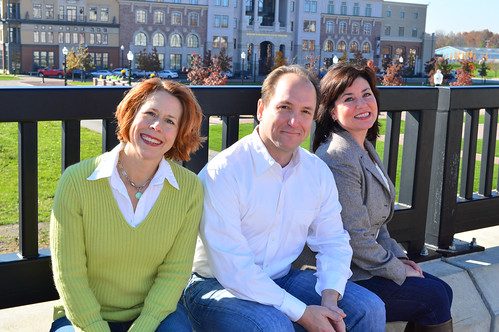 This story actually began being written over 40 years ago when Judy Fitzgerald, then 5, started performing on stage at North Central High School. Fitzgerald’s theatrical studies continued at Millikin University (Decatur, Illinois) where she earned a BFA in musical theater. Her career ambled through Chicago and on to New York City, where Fitzgerald performed on stages at Radio City Music Hall and Madison Square Garden.

Her acting and dancing crossed paths with Liza Minnelli, Debbie Reynolds and Omar Sharif. And not to be forgotten on that trail were efforts with Farrell and Cynthia Collins, another partner at Actors Theatre. A partnership by the trio at the Georgia Ensemble Theatre laid the groundwork for a move to Indianapolis in 2005.

But in 2005 the opening show in the Studio Theater was still eight seasons away. Actors Theatre of Indiana had its own tour of stages in Central Indiana. Performances were held in places such as the Pike Performing Arts Center, the Zionsville Performing Arts Theatre, the Indiana Historical Society, the Children’s Museum, the Athenaeum and the Mansion at Oak Hill.

“At the beginning we did everything,” confessed Cynthia Collins, a native of New Jersey who graduated from Ohio University and studied at the New Jersey School of Ballet with Jay Norman (an original cast member in West Side Story). “We would sell tickets and then go up on the stage.” Staff assignments have greatly adjusted since those earlier seasons, though Collins admits that “everyone helps in cleaning the office toilets.”

The box office and performance night responsibilities are shouldered by the Center for the Performing Arts. Meanwhile, Reilly and Director of Marketing and Development Kristen Merritt focus on the daily business challenges of selling sponsorships and season subscriptions.

Season ticket sales only started in 2011 and approached 500 for 2013-14. That financial pipeline continues to grow and season subscription sales have been strong for the 2014-15 season, which includes Pete ’n’ Keely (November 7-23), Alfred Hitchcock’s The 39 Steps (January 30-February 15) and Xanadu (May 1-17). (Also on the calendar are a September 25 solo concert by Chita Rivera and the holiday children’s classic, Frog and Toad, from December 12-28).

All parties admit there is a big need to add sponsors to the upcoming campaign. “We are making progress and we have tons of positive momentum,” noted Farrell. “But we can’t sit back and relax. We still have to work on sponsorships.” In particular, there are openings for performance sponsors in three of the four shows. Sponsorships can range from $10,000 to $15,000, though the staff has sliced up sponsorships into categories for as little as $1,000.

“We always have our ears open,” said Merritt. “We can be very creative in how we build in sponsorship so that ROI is high for the investor.”

Reilly concedes the battle is common among arts groups. “None of us in the arts is flush with cash,” he said. “It is a tough business to make money. You need funding sources and we’ll continue to pursue those.” 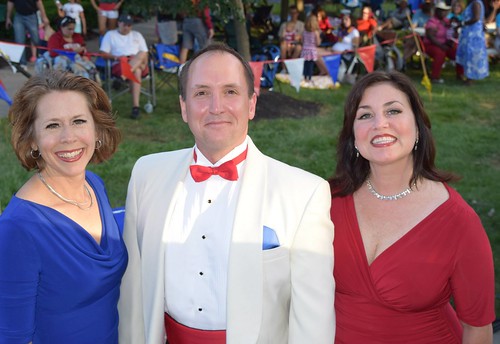 But the Actors Theatre of Indiana is filled with passion, especially from the Farrell-Collins-Fitzgerald trio. “They are very humble and unassuming,” said Reilly. “All of us love the place and love the trio. They are never flat. They are never off-key.”

Do we have a playwright out there?

Did you know this about Actors Theatre of Indiana?

• That while Actors Theatre of Indiana is an Equity (professional/union) house, not all of the actors have to be part of Equity. A minimum 30 percent of the actors have to be associated with Equity.
• The weekly minimum salary is $332 for Equity members. The Equity actors also earn pension and health benefits, which increase the earnings to almost $550 a week.
• Actors Theatre of Indiana announces auditions by social network and via Indiana Auditions.
• The biggest audition turnout was for Godspell.
• Officially, the Studio Theater has 206 seats.
• Chita Rivera, on celebrating her 80th birthday: “A girl only turns 80 once in her life, thank God,” said Rivera, “and I want everyone there as proof.”
• Annual matinees of ATI’s A Year With Frog and Toad have entertained over 1,600 children, including many free admissions for at-risk and deserving children.
• ATI yearly receives grants from the City of Carmel and the Indiana Arts Commission.
• The group has done performances featuring the work of Frank Sinatra, Judy Garland and Hoagy Carmichael.
• Cynthia Collins has performed with Ben Vereen, Sandy Duncan, Cyndi Lauper and Joel Gray.