The Center for the Performing Arts Announced its 2017-18 season at the end of May at a reception held at the Tarkington Theatre that included in the reveal a lineup of phenomenal, world-renowned, and award-winning acts.

“Our goal every season is to provide a wide variety of the top artists in each genre, and this year is no
exception,” said Doug Tatum, Vice President of Programming. “Quality is of paramount importance. I like to say that the artists who stand on the Palladium stage are the same artists who play Carnegie Hall, and when you see names like Itzhak Perlman and Chris Botti, I think you have to agree.” 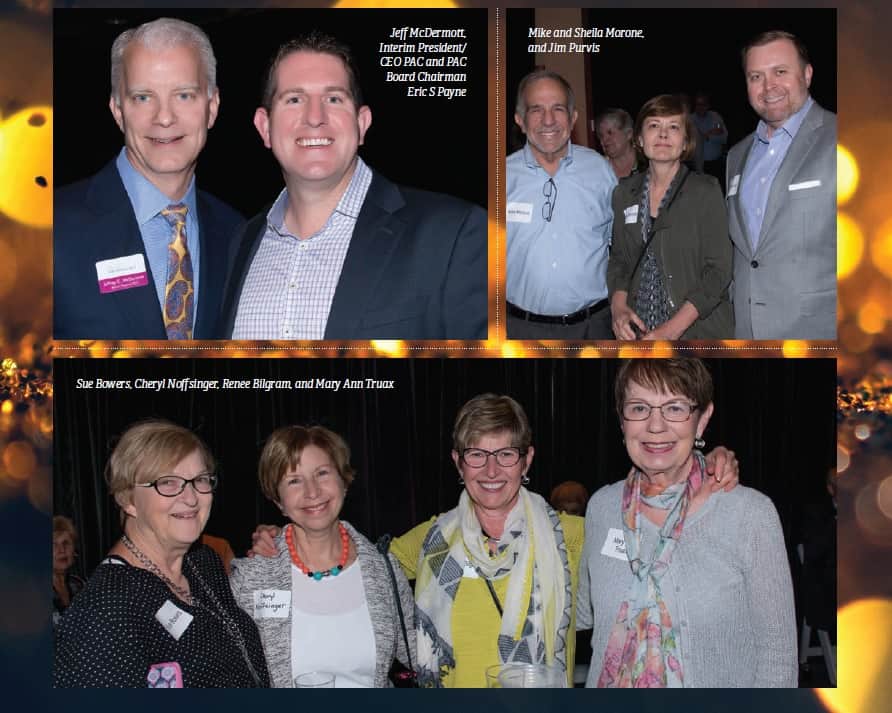 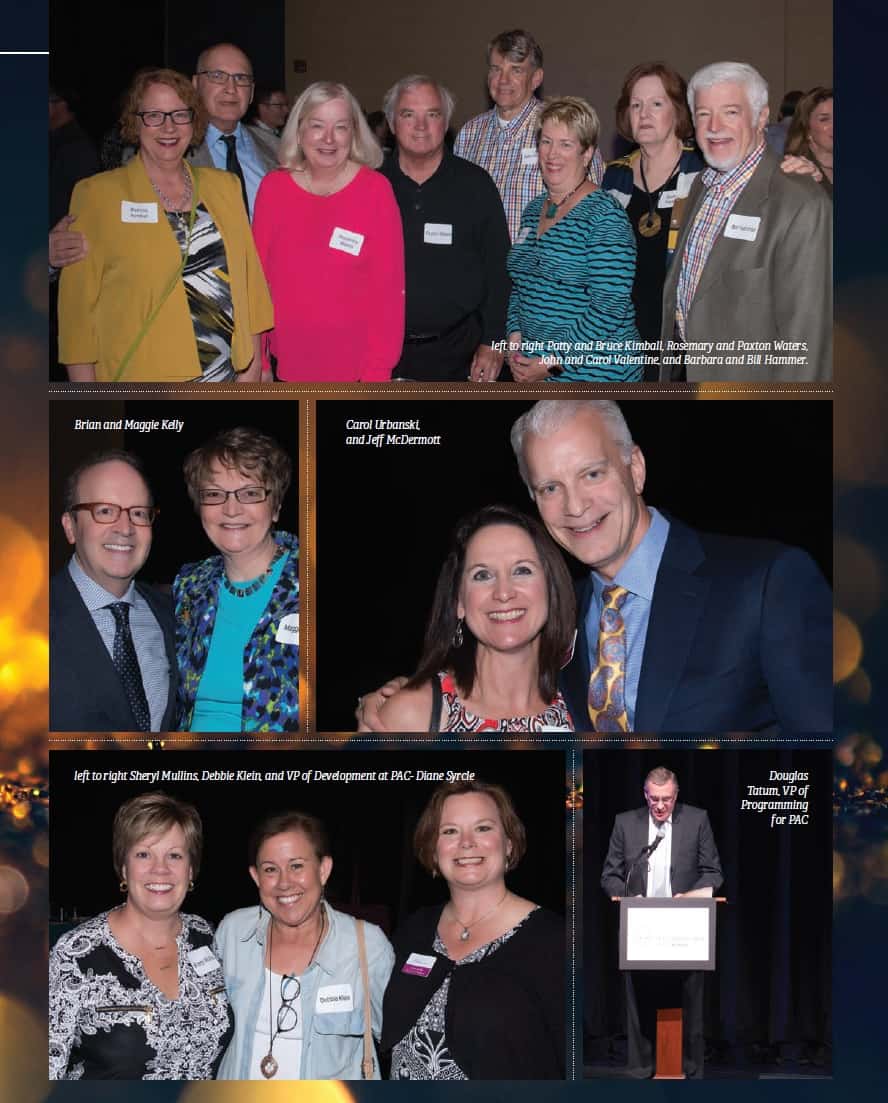